Tony Martin set up Transposition Architects as a private practice while working in London, where he worked for fifteen years in leading architectural practices. He was educated at both Cambridge University and the Bartlett School of Architecture (UCL), with an interim period in the British Army, before completing RIBA Part III as a Chartered Architect in 1996. While in London he worked as project architect on a wide variety of award-winning commercial projects, including office, retail, exhibitions and restaurants.

Tony resettled to Cornwall in 2004, however continued to support his London work from a distance to see through the completion of a major office development in Southwark.

After an initial spell with PBWC architects in St Ives, Tony took up the offer of an Associate position with CSA architects in 2008, becoming a Director of the practice in 2011. With the development of his private work becoming more prominent, he took the opportunity in 2012 to become independent and consolidate his ever-increasing private workload into a full-time practice. Today Tony offers full architectural services as an RIBA Chartered Practice working an a range of commercial, education and residential projects. 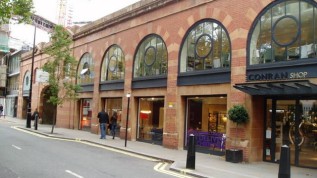 The Conran Shop, (Conran and Partners) 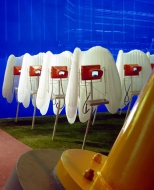 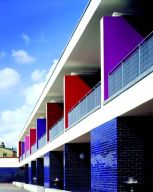 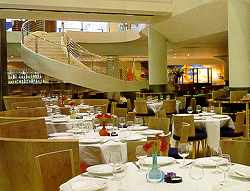